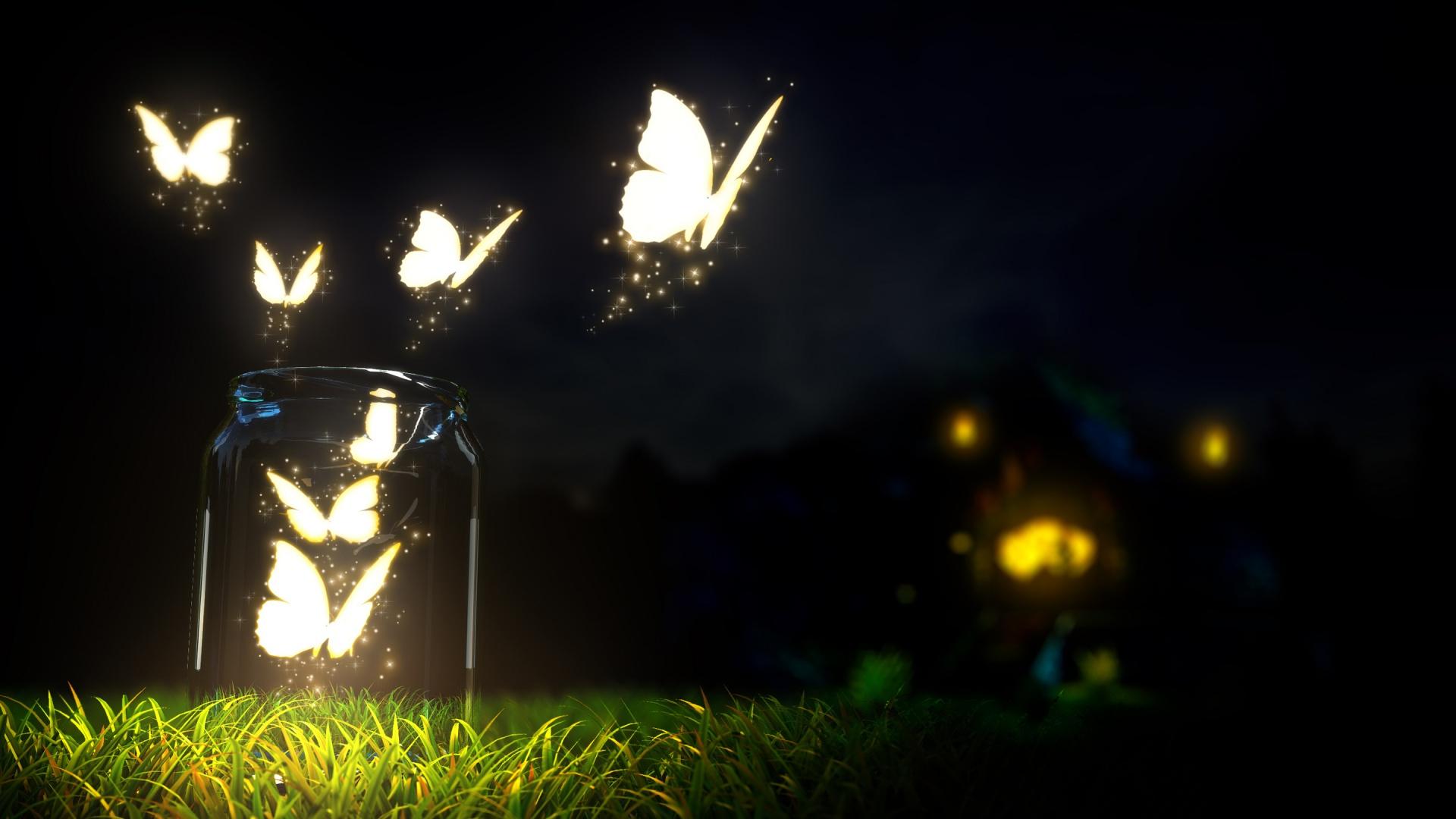 A few weeks ago, Max karate kicked my revered glass jug. He didn’t mean to, he was just being a kid and excited because I was making ice cream. It could have been avoided if he’d been more careful but equally so, if I had put it in a safer spot. After it shattered on my kitchen floor, I felt the burn of my angry words spewing out before I even realized it. Careless! Selfish! Inconsiderate! What were you thinking??! Clearly, he wasn’t. In his 7 year old brain it never crossed his mind (or mine for that matter) that that was a possible outcome. After we both cooled down, on his own accord he came to me and genuinely apologized. As much as I hate the cause, his apologies are pretty awesome. Usually, a soft touch of care or concern, super cute puppy dog eyes, heartfelt words and ending in some of the best hugs ever. Not I’m sorry because I’m in trouble or because you’re mad or I’m sorry but… It was I’m sorry because my actions hurt you. I sat on the floor with him and asked him to forgive me for my hurtful words. He was still in trouble but we both recognized that more importantly our words or actions cut deep. Max and I probably have a less traditional relationship than most parents and children do. I’m not sure why, I mean, I could ramble off guesses but at the root of it I don’t really know. We’ve all heard the infamous lines that you shouldn’t be your child’s friend or that as parents you’re never wrong. I disagree. It’s not that I feel my parenting is better, it very well might not be, it’s just that hurting him out of anger usually hurt me just as much. The old adage “This hurts me more…” well, it did. If you ask him who his best friend is, he’ll tell you it’s me. It’s not coached or rehearsed and it’s definitely not because I’m a perfect mom. It’s also not because there aren’t consequences, it’s because we are humble to one another. A few years ago I found myself falling into the all-too-familiar patterns of yelling, hitting and threatening feeling justified in it all because I was the parent. I would yell or spank (not that I’m anti-spanking) and the message didn’t register, all it did was crush his little heart (and self-worth) or at the very least put up a wall. As parents a lot of us have been there, saying or doing something you regret but brushing it off because usually the only person you’re accountable to is your spouse. It wasn’t until I started teaching Max about forgiveness and how to deliver a proper apology that I realized the void I was putting between us. I was expecting him to be of higher character than me solely because I was the adult, because I was modeling what I knew. It just seemed backwards. Again, the stereotypical “Do as I say, not as I do” and “because, I said so” – which do still sneak out from time to time – seemed like a lame attempt at making me feel less guilty. I still fail. I still say and do things that if I were being recorded I would be ashamed of but in all reality I am being recorded- by the most important spectator there is. I don’t think apologizing to my child makes him respect me less, if anything I think it reinforces our relationship. I want to teach him that we make mistakes but that no matter what he does, I still love and value him as a person. How can I expect him to trust me or to come to me if all I teach him is to fear me? I don’t want my kid to cower every time I raise my hand. I don’t want him to feel like he has to hide things from me or walk on egg shells. Besides, helping him grow into a pretty incredible person, it also helps me stay in check. Saying or doing hurtful things is not ok, even if I’m angry or frustrated. I think there’s a thin line between punishment and revenge. As parents, are we teaching lessons or trying to make ourselves feel better? Ironically, by being accountable to him and being gracious and compassionate I think he respects my authority (said in my very best Cartman voice

😉 ) a lot more than strong-arming him into submission. It’s a convenient time of year to try something different. It doesn’t have to be a resolution but maybe by modeling humility we’ll raise a generation of kids who are a lot less damaged, a lot more considerate and if nothing else a little more forgiving. You have the power to build up your kids or to break them down. Maybe it’s time to reevaluate the “norm” and show our children some kindness in a really ugly world.

♥ In this house…we are real. we make mistakes. we say I’m sorry. we give second chances. we have fun. we give hugs. we forgive. we are really loud. we are patient -most of the time. we love.